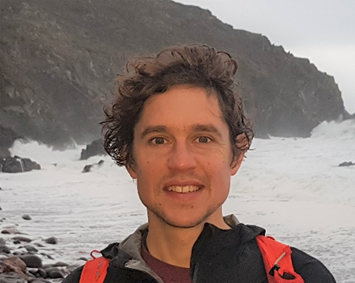 Tidal stream energy is a pre-commercial technology and at the moment makes a relatively modest contribution to the UK grid mix, however it now shows signs of success and potential for growing global industry with its roots in the UK. As well as in our own waters, UK companies have installed devices in Canada, China and Japan in recent years, and deployment sites around the world have been identified and are being investigated.

The industry can be traced back to a series of tests carried out in Loch Linhe in the late 1990s. The first full scale deployment took place in 2003, when the SeaFlow device was installed off the coast of Lynmouth in Devon. In the same year, the European Marine Energy Centre was established and the first test sites opened. Tidal energy has come a long way since that small prototype device, with today’s equivalent having a power rating five times higher. 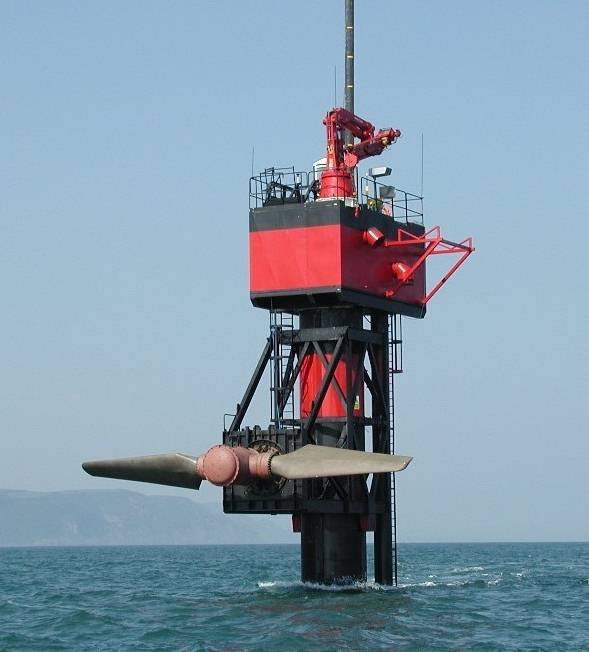 SeaFlow installed off Lynmouth in 2003, courtesy of Fundy, CC BY-SA 3.0 (via Wikimedia Commons)

SeaFlow operated for six years and was removed in 2009. During this time the sector grew, with many devices of different styles designed and tested in the UK, France, Canada, the Netherlands, China, Norway, Belgium, the USA, Australia, Japan and Denmark. Larger devices with the potential to generate electricity from high energy sites around the world were developed and rated power increased over time. Some devices achieved high reliability but some, unfortunately, were unable to achieve their planned power production.

As part of the TIGER project, we at the University of Exeter recently undertook the first full assessment of reliability in the sector in order to plot how deployment outcomes have changed since these early days of the industry. The results give an insight into the tidal stream sector to date from a range of perspectives, including device types, foundations, rated power, installation location, grid connection, and design features like ducting. Figure 2 shows the number of deployments of horizontal axis (HATT), vertical axis (VATT) and Oscillator devices in three rated power ranges over the duration of our study.

The four stages of reliability

We studied available data on all deployments around the world between 2003 and August 2020, and found that reliability is strongly linked with the conditions and type of site at which the device is installed. Including every deployment was not easy as available data varied significantly between cases, but we gathered sufficient data to categorise each deployment as successful, underperforming, curtailed or failed. Whether a deployment was successful or underperforming was based on performance relative to targets defined at the project outset, so in some cases (such as pure R&D projects) deployments were successful despite not generating huge amounts of power.

In most cases, availability was the measure we used to compare actual deployment performance against planned performance. Availability is an important measure in tidal, wave and wind energy, describing for a given time period the ratio of the number of hours when the device actually generates power to the total number of hours when flow speeds are within the range suitable for generation, as shown in the following equation:

Using this calculation and data from academic publications, developer websites and reports, and industry news, we calculated the percentage of successful deployments in each year since 2003. We then identified four distinct stages of development. We named these stages Development, Expansion, Learning and Consolidation. The stages are highlighted alongside the number of successful deployments each year in Figure 3. 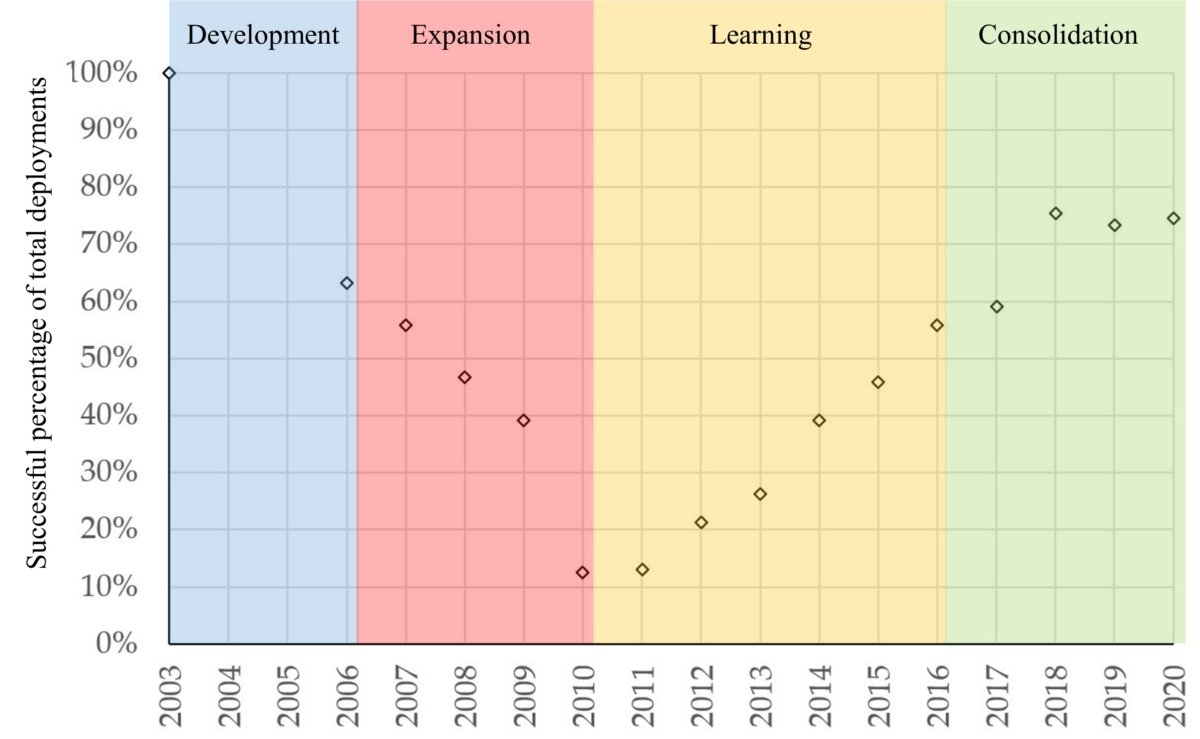 Figure 3: Device reliability (show as percentage of successful deployments per year). From Walker and Thies, 2021 [1].

Further investigation suggests that each stage is characterised by the combination of device sizes and site conditions favoured by developers at the time, as well as to the cumulative effect of learning by doing:

A full explanation of our study and the four stages is published in the journal Renewable and Sustainable Energy Reviews [1].

As tidal stream energy readies itself to become a major contributor to the energy mix, cost of energy comes to the fore. Reliability is critical to the future of the tidal stream energy sector, since a device that operates reliably generates more power and requires less intervention, meaning operating costs are reduced and increases investor confidence. Reducing cost of energy is a key goal of the TIGER project, and a critical step towards a successful tidal energy sector.

The MeyGen Phase 1A deployment achieved availability of c. 95% up to mid-2020 [2], which is comparable to that achieved in the onshore wind industry. Given the added bonus of predictability of tidal energy, this is a reassuring value. Reliability also continues to improve: Our work suggests that only two of the 20 most recent tidal stream turbine installations experienced failure (three were curtailed and a further two underperformed), and that all deployments undertaken in 2019 continue to operate successfully.

Our work suggests that the tidal stream energy sector has undergone a significant phase of learning by doing, and is now in a position to offer more predictable and reliable low-carbon electricity generation. We will continue to update this work as more deployments are undertaken in order to monitor reliability across the sector.

About the author: Dr. Stuart Walker

Stuart had just begun his master’s degree when the first tidal turbine was installed. After graduating he worked as a consultant, then completed a PhD and four post-doctoral research roles. He has been working in tidal energy for over 10 years. He is now a Research Fellow at the University of Exeter, working on the TIGER project.