The ADCP’s used in the operation were supplied by the European Marine Energy Centre (EMEC), and installation of the ADCPs was coordinated by Normandy Hydroliennes with support from HydroQuest, DynamOcean, AD Normandy and the University of Caen. The operation to install the four frames on the exposed rocky seabed was conducted by Ship As A Service.

The four ADCP frames will remain on site collecting flow and wave data until March 2022, after which the units and data will be recovered. The data will be processed by oceanographers at EMEC before being distributed among the TIGER project partners.

The data will be used by the projects academic partners to increase the accuracy of mathematical flow models which will further refine forecast models for the capacity of tidal energy production across the Raz Blanchard region. The data will also be used by the project industrial partners to refine design values for current flow, turbulence and wave interactions on the turbine blades and structure. 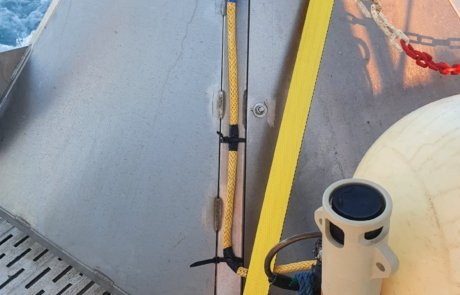 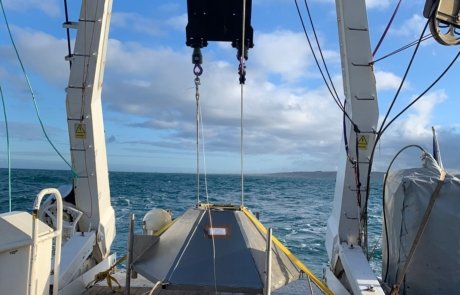 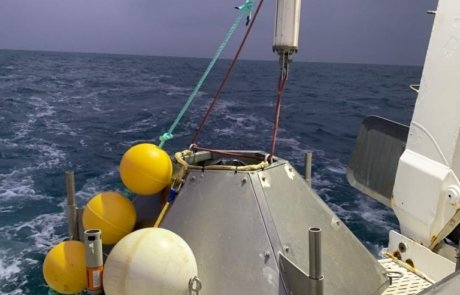 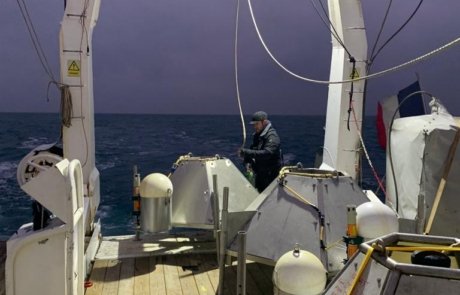 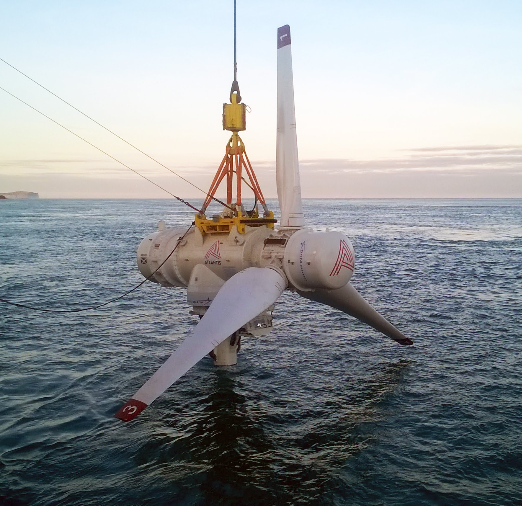