A key tidal test site in the TIGER project is the Paimpol-Bréhat, located off the north coast of Brittany in France, which is operated by Electricité de France (EDF). The Paimpol-Bréhat site is at the heart of the France Channel Manche England (FCE) area, it plays a pivotal role in the tidal stream energy sector in France.

During the week of 15 August 2020, TIGER partners SEENEOH, EDF and Bretagne Ocean Power launched a current and acoustic measurement campaign the Paimpol-Bréhat tidal test site as part of their role in the TIGER project.

The teams of SEENEOH and HYDROQUEST with Bretagne Plongée launched two acoustic doppler current profiler’s (ADCP) and acoustic recorders, which will collect data over a period of two months. The information gathered will be used to validate the power curve of the 1 MW HYDROQUEST turbine which is submerged and connected to the public electricity distribution network in Bretagne. The data will also be valuable to gain a better understanding of the environmental parameters and the energy resource of this test site for future tidal technology developers looking to deploy at Paimpol-Bréhat.

The certification of the power curve will be carried out by the European Marine Energy Center (EMEC). EMEC is playing a lead role in the development of accredited testing plans in the TIGER project.

The research and outcomes of the TIGER project will make a stronger, more cost-effective case for tidal stream to become part of the energy mix in the UK and France. 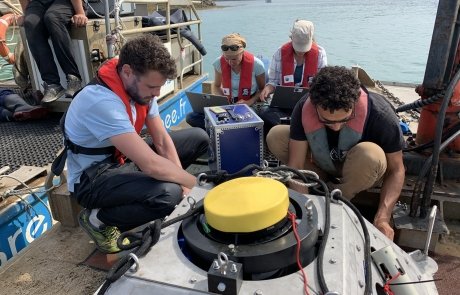 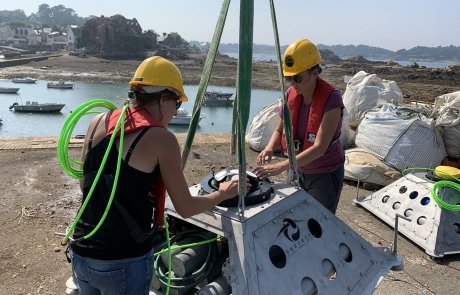 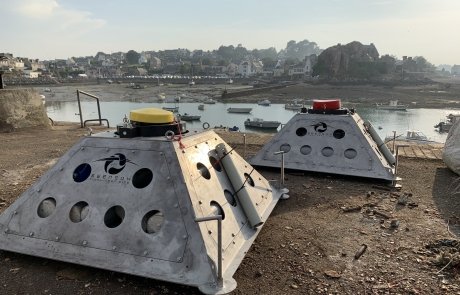 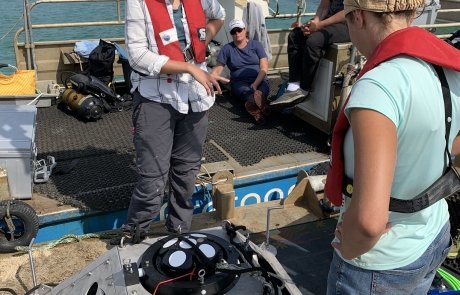 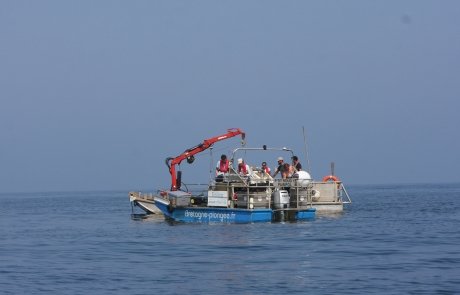 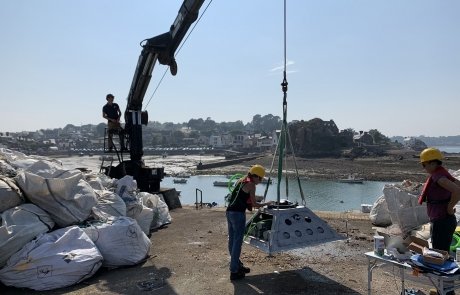 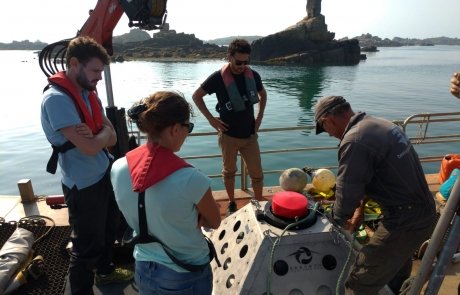 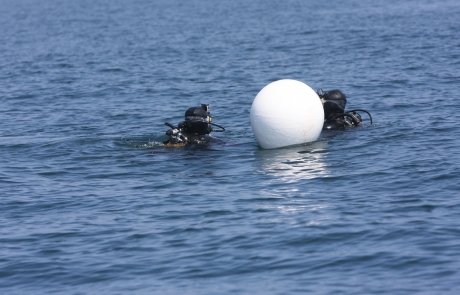 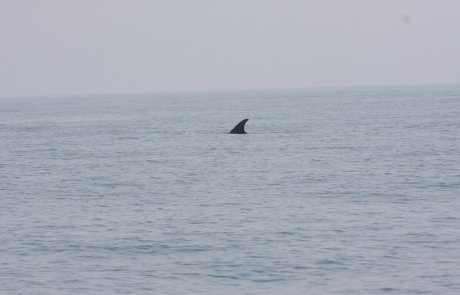 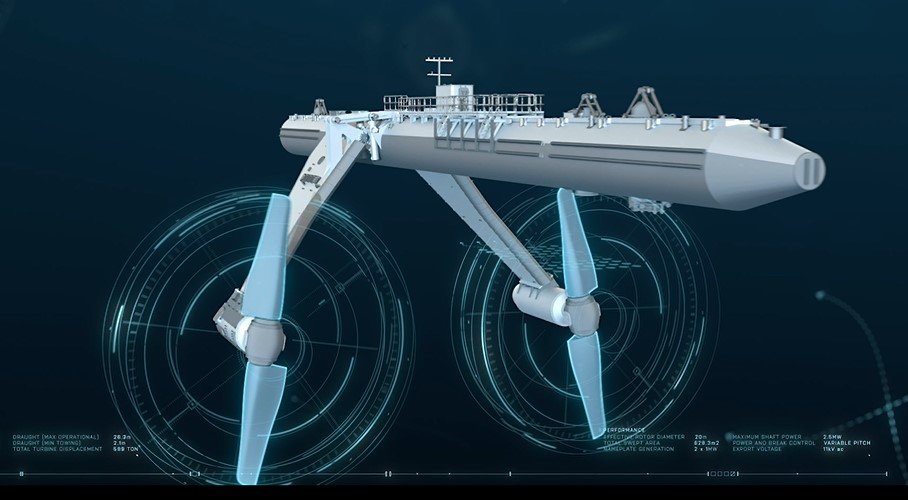